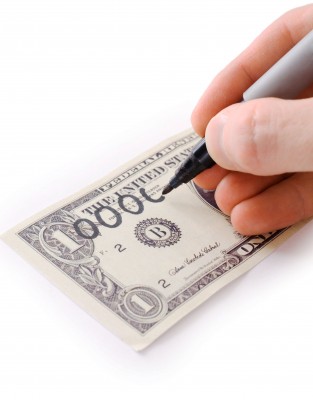 “Our generation does not want its epitaph to read, ‘We kept charity overhead low.’ We want it to read that we changed the world.”  1

I have not been posting much recently because I have been fairly busy with nonprofit consulting and some voice work on the side. But tonight, I rewatched the phenomenal TED talk by Dan Pallotta.  It is a must see for virtually everyone, but especially everyone involved in any nonprofit – donors, volunteers, board members, and staff. (Did I miss anyone?)

Dan Pallotta is the founder of the AIDS Rides and Breast Cancer 3-Day events, which raised $582 million in nine years.  His new book is Charity Case: How the Nonprofit Community Can Stand Up For Itself and Really Change the World

My goal with the publication of Charity Case … is to fundamentally transform the way the public thinks about charity within ten years. How will we know if we have achieved this? A study from NYU revealed that in 2008 seventy percent of the general public believed that charities waste either “a great deal” or “a fair amount of money.” We will know we have succeeded when seventy percent of the public believes the opposite.  2